The London UK University Fair takes place on Saturday November 4th, with over 100 universities from all over the UK set to visit the Royal Lancaster London. It is the largest university fair in the UK designed only for international and EU students, and those who attend can learn more courses, entry requirements and funding directly from the universities themselves.

SI-UK's expert team of international university consultants will also be providing advice and guidance throughout the day. Read below to learn more about some of the fantastic universities attending, and don’t forget to register for free entry today! 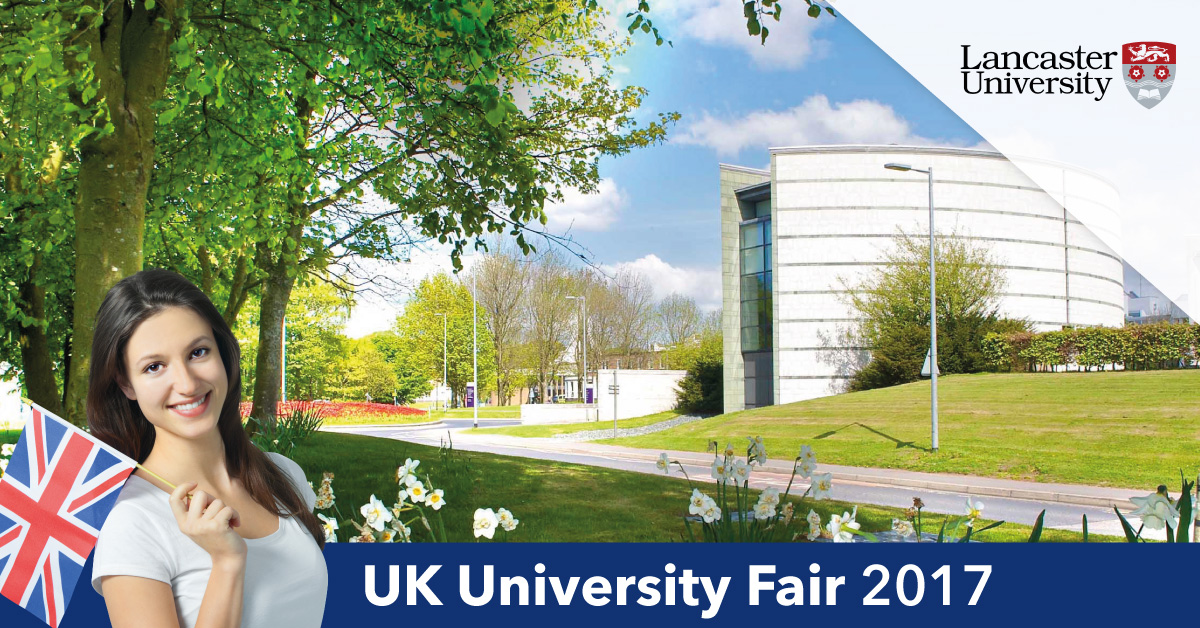 Do not miss out as the UK University Fair London takes place at the Royal Lancaster London Saturday 4th November. Register for free entry today to meet over 100 UK universities in one location!