Facts about the oldest universities in the UK

To mark the 400th anniversary of Shakespeare’s death, Times Higher Education have ranked the 25 oldest universities in the world over 400 years old, with three UK institutions – Oxford, Cambridge and Edinburgh - sitting at the top of the table.

A total of 11 different countries feature, but it is the UK who dominated due in large part to its long and rich history of higher education. Learn more about the the oldest universities in the UK below and, if you want to apply, arrange a free consultation today. 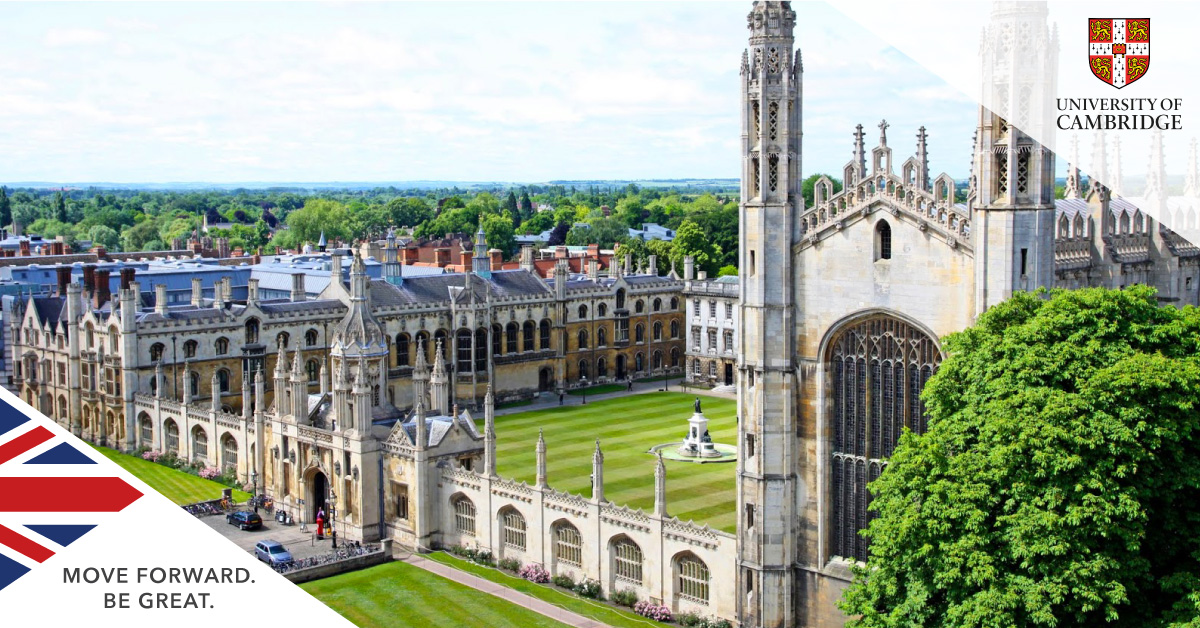 Oldest universities in the UK

Are you interested in joining a historical UK university? Visit SI-UK in London or Manchester for a free consultation, and don’t forget the Premium Service will guarantee you an offer from a UK university!