The Best Universities in Scotland

Scotland is home to a number of world class universities, with all offering a wide variety of foundation, undergraduate and masters courses to study. If you want to see this beautiful and unique country up close, apply to study in Scotland with SI-UK today. 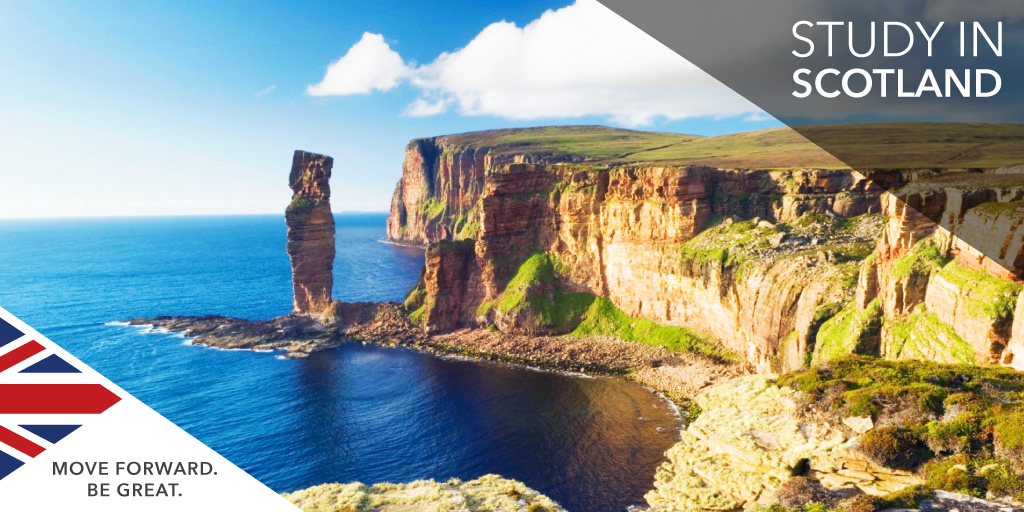 The University of Edinburgh is amongst the largest and most prestigious universities in the world. Academically, Edinburgh holds a strong reputation for medicine and science, being home to numerous discoveries and inventions such as anaesthetic, penicillin and the telephone. The University also has the oldest Department of English Literature in the UK.

Heriot-Watt University was named International University of the Year by the Times in 2018, seeing off competition from over 120 other UK universities. At Heriot-Watt, more than 95% of its students are in graduate-level jobs or further study six months after completing their programme.

Apply to study in Scotland

Are you interested in applying to any of the above Scottish universities? Arrange a free consultation in London or Manchester today to get your application started!